Demon Slayer: Kimetsu no Yaiba is so popular that it caused a social phenomenon in Japan. The serialization started in 2016 in Weekly Shonen Jump and was completed in May 2020, but it is still very popular. 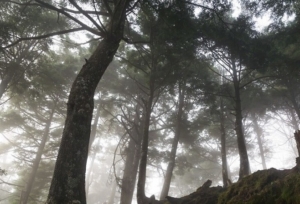 This time, for those of you who are “I want to know more about Kimetsu no Yaiba!", I have picked up several sacred places that are close to the world view of the work.

Please make a pilgrimage to holy places and get deeper into the world of Kimetsu no Yaiba.

Mt. Kumotori is the place where the protagonists, Tanjiro Kamado and Nezuko Kamado, were born. This is actually a real holy ground declared in the official fanbook. 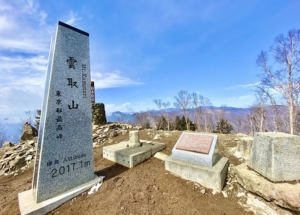 This is the scene where Tanjiro tries to climb down the mountain in the snow, carrying Nezuko who has been made an ogre. 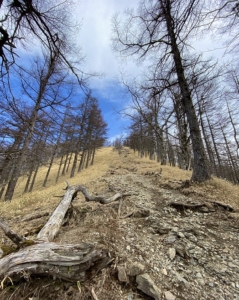 It is said that the animation production team actually visited Mt. Kumotori to draw realistic scenes of snowy mountains.

In the mountains, there is Taishido where Kagura (sacred music and dancing performed at shrines) using swords was once performed, which is reminiscent of Hinokami Kagura passed down in the Kamado family. 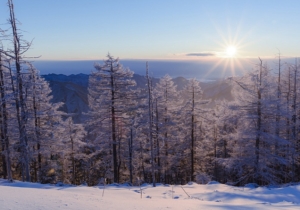 Mt. Kumotori is one of the top 100 mountains in Japan. There are several climbing routes, but all of them are difficult for a day trip, so let’s prepare well and climb. 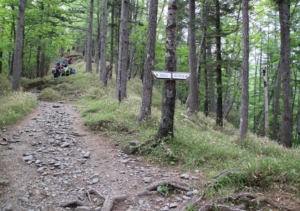 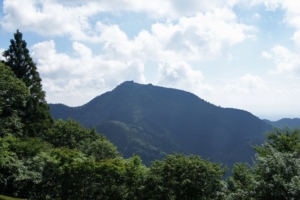 There is a climbing route from Mitake Station, and the altitude is only 902 meters, so you can enjoy climbing more easily than Mt. Kumotori. 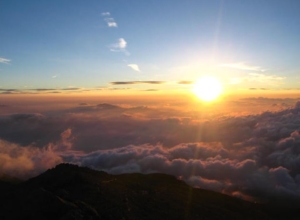 From the top of the mountain, which is popular as a spot for a superb view of the first sunrise of the year, you can enjoy not only the views of Okutama and the Kanto Plain, but also the views of the Skytree and the buildings of Tokyo on a sunny day.o(≧∀≦)o 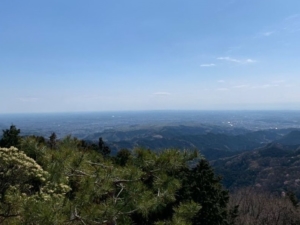 Wisteria flowers appear as things that ogres dislike or weak points. Before Tanjiro joined the Kimetsu Corps, the final selection was held in Mt. Fujikasane, where many wisteria flowers were blooming despite being out of season. 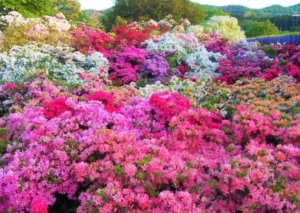 Fans are paying attention to Ashikaga Flower Park in Tochigi Prefecture as a sacred place where you can enjoy a view that is just like Mt. Fujikasane. 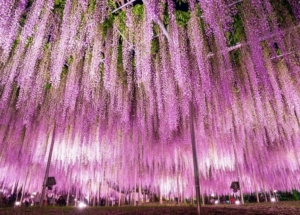 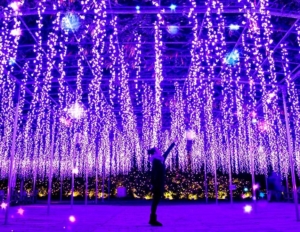 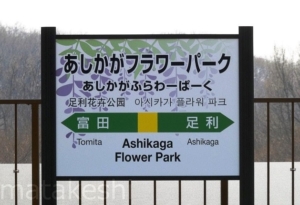 Ashinomaki Onsen has been popular in Aizuwakamatsu City as an inner parlor since ancient times. 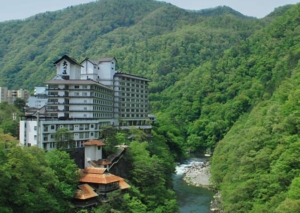 Facing the Aga River, Okawaso is a popular hot-spring inn with long history, but the floating stage inside the building is very similar to the Mugen Castle and Nakime’s world view, so it has recently been attracting a lot of attention from the fans. 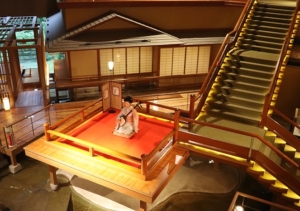 On the floating stage, shamisen is played regularly and it reminds me of Nakime who plays the biwa. 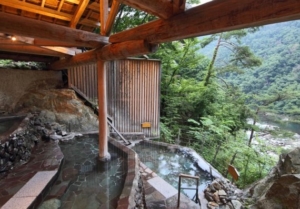 It is a popular inn with a high reputation for its food and bath, so please stay and relax while immersing yourself in the world view of Kimetsu no Yaiba.

Located in Nara Prefecture, a 30 minute walk from the Yagyu bus stop, Amanoiwadate Shrine, without a main hall, is an unusual shrine dedicated to a giant stone known as Itto-seki. 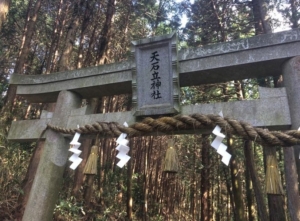 It is popular among fans as a sacred place because it resembles a large rock that Tanjiro cut in half during training before the final selection. 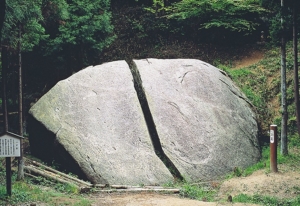 Also, this shrine is the place where legend remains that Muneyoshi Yagyu who became the founder of Yagyu Shinkage-ryu practiced against Tengu. 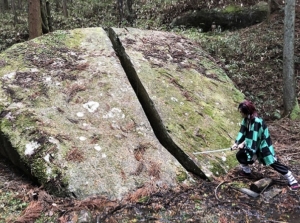 The teacher of Tanjiro, Urokodaki Sakonji, always wears a mask of a Tengu, which shows the connection with the work.

This shrine is located about 10 minutes by bus from Dazaifu Station. Since the word Kamado is included in the name of the shrine, it is a popular sanctuary for fans who say, “Is it the origin of the family names of Tanjiro and Nezuko?". 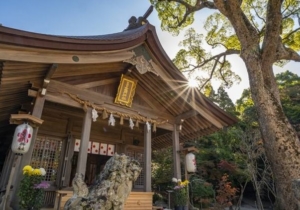 It is a shrine that has a lot of buzz because the author, Koyoharu Gotouge, is from Fukuoka. Many Emas have illustrations of Kimetu no Yaiba showing that many fans visited. 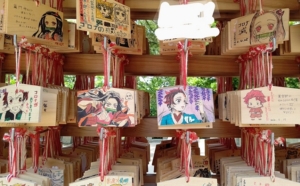 The precincts are very stylish, and there are many cute things like bracelet type charms.♥ 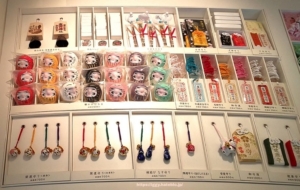 Tamayori-hime, the god of marriage, is enshrined there, and charms for love are also sold, so why don’t you pray for love as well?

If you are a fan, why don’t you visit the holy site pilgrimage where you can immerse yourself in the world view of the works? 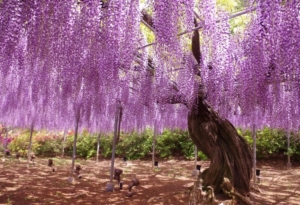 There are some people who go around the sacred place in costumes of Tanjiro and Nezuko.

But there are many tourists who don’t know the works, so please observe good manners especially in shrines and temples.

Please fully enjoy the sacred spot of Kimetu no Yaiba which spreads all over the country! 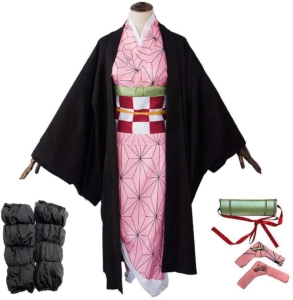 If you share this article, we can do my best.

The Best 6 Inns in Nikko for Traveling Alone 🌞